A Tiny Bell in the roof’s corner of Wat Ounalom

One of beautiful temples that people should visit in Phnom Penh is Wat Ounalom. This temple is located in front of the fork part of Sothearos Boulevard and Sisowath Quay, a walking distance from the Royal Palace of Cambodia. It is believed that one of its stupa contains a Buddha’s relic which is an eyebrow and an inscription in Pali.

The interesting part of the temple, beside its history, is the ornate decoration of the buildings include the stupa and the roofs. If we notice on the roof’s corner, there is always a hanging tiny bell on the nagas as seen on the photo. Ah, I hope you can find the tiny bell… 😀 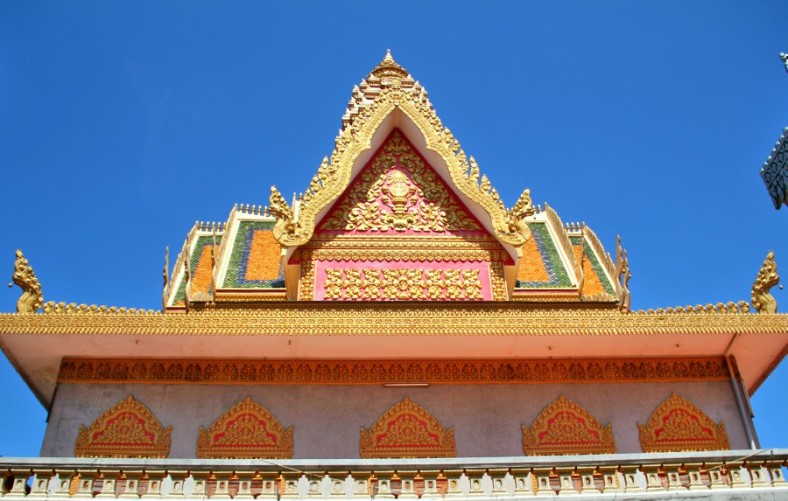 The temple complex was established on 15th century, and badly damaged during the Khmer Rouge era. Now visitor can see the statue of Huot Tat, -the 4th patriarch of Cambodian Buddhism who killed by the Pol Pot regime-, on the second floor of the main building. As the Cambodian dark history said Buddhism was no longer the driving force in Cambodia during the Khmer Rouge era.

Wat Ounalom  is open daily 06:00 – 18:00 and no admission fee, but donations are always appreciated.

3 thoughts on “A Tiny Bell” 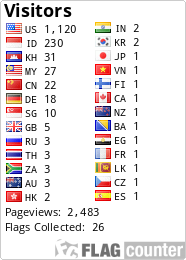